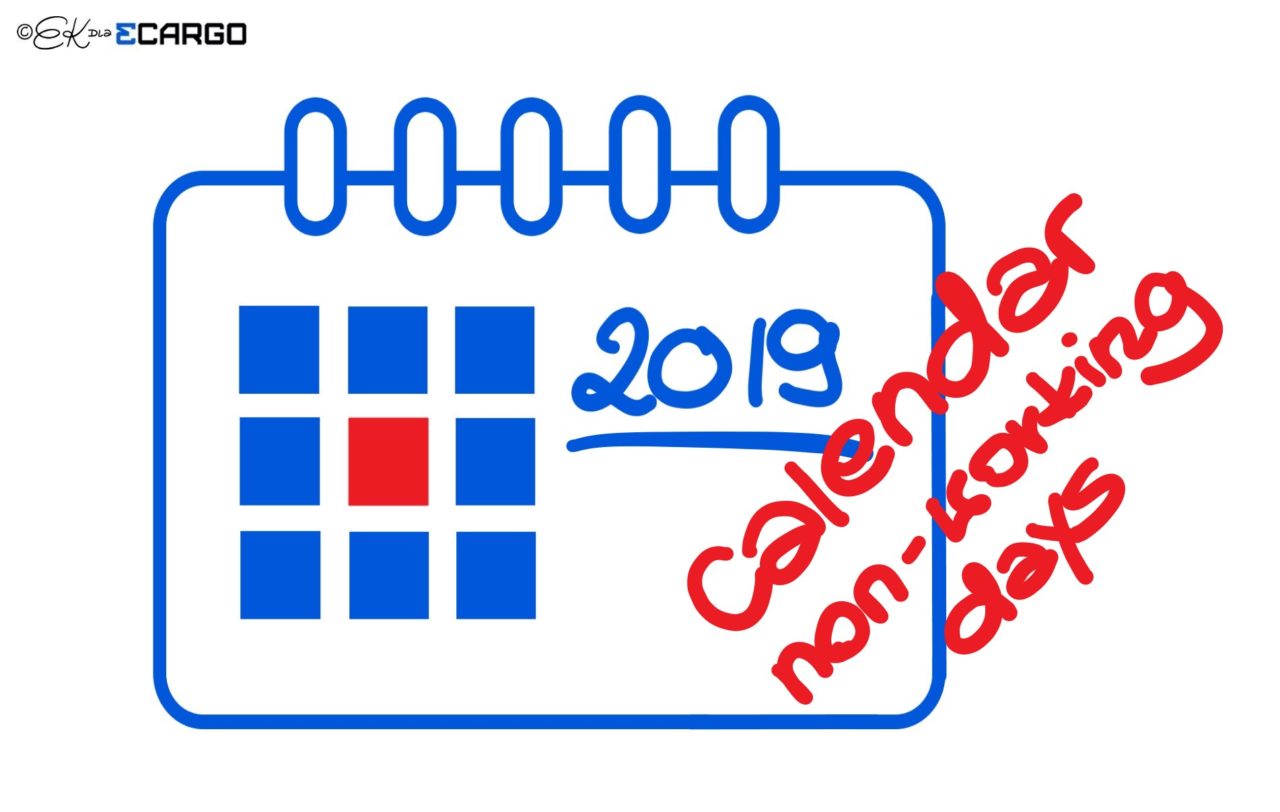 If you cooperate with trade partners from abroad and use 3CARGO regular groupage cargo lines, plan your transports with our 2019 calendar of holidays and non-working days.

When cooperating with contractors from abroad, it is worth bearing in mind holidays and non-working days in individual countries. Especially for you and for your convenience, we have prepared a calendar of such days in Turkey, Bulgaria, Serbia, Slovenia and Poland. We wish you a happy New Year!

previousFast and safe cargo shipments? Why not by plane? 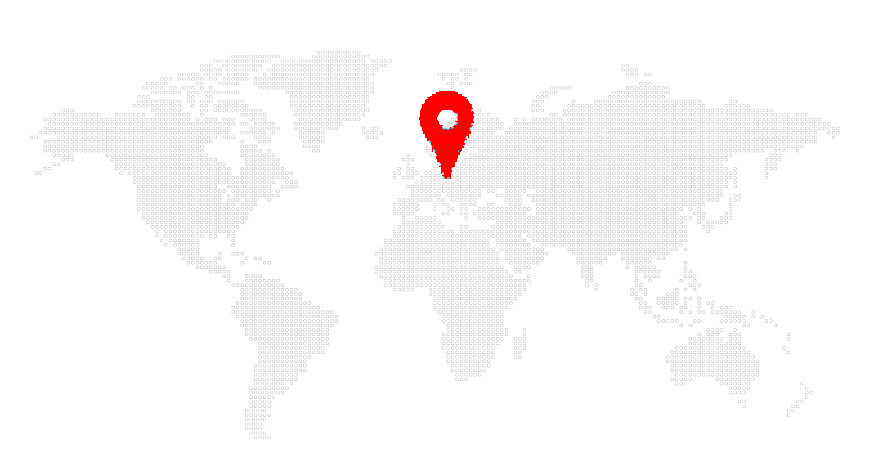